The Black Lemur Camp Sifaka Circuit is an approximately 3.5km trek into habitats of the critically endangered Perrier's sifaka, or Propithecus perrieri, which can be found in the forest around Black Lemur Camp in north Madagascar. 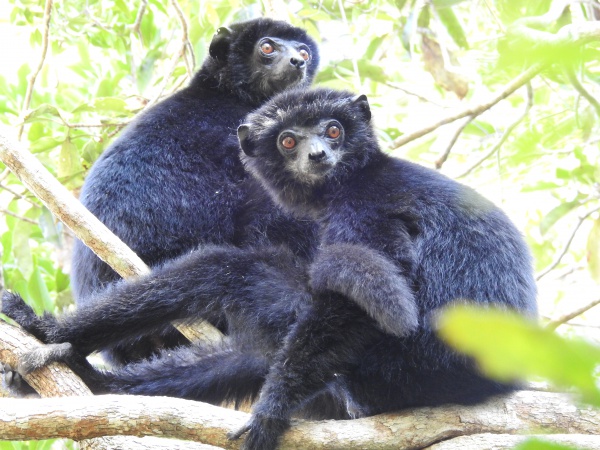 About two thirds of the remaining individuals of Perrier's Sifaka in Madagascar live wild around the camp within the protected area of Andrafiamena-Andavakoera. Eco-tourism plays in important role in the preservation of the species here. In collaboration with Fanamby, a local NGO, the camp provides important revenue that supports a tree nursery in the nearby village of Anjahankely which plants about 30,000 trees p/year including the Rozana (Schizolaena viscosa) and Sakoadia (Sclerocarya birrea subsp caffra) tree endemic to Madagascar from which the lemurs feed. 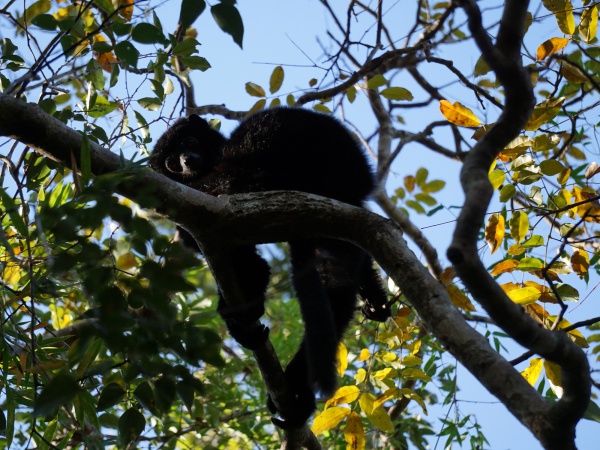 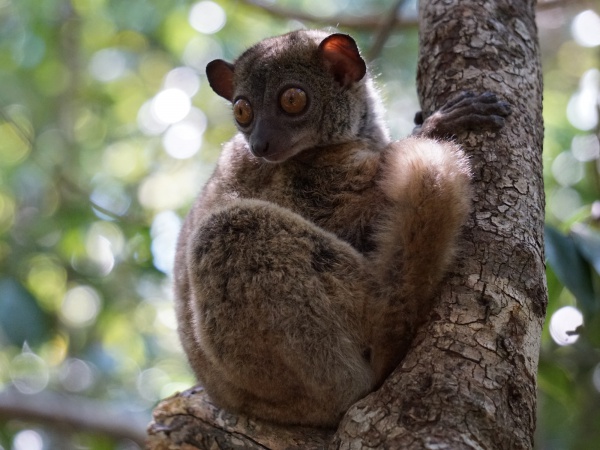