A small number of cacao plantations can also be found near Maroantsetra and Brickaville, the latter being the location where cacao was originally introduced to Madagascar by French settlers. Additionally, cacao is grown in various locations in the SAVA region, such as along the Bemarivo River. 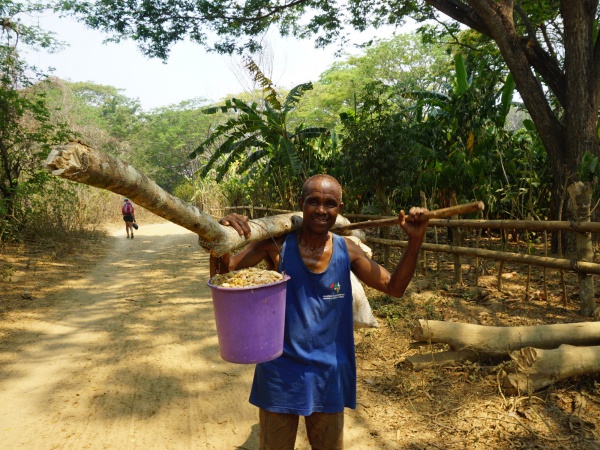