A small number of cacao plantations can also be found around Maroantsetra and in Brickaville, the location where cacao was originally introduced by French settlers. 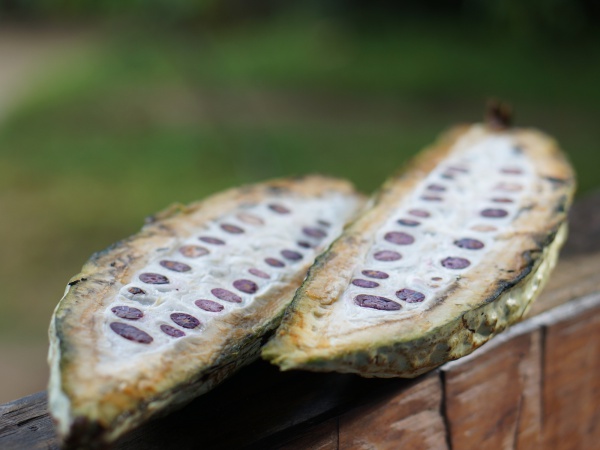