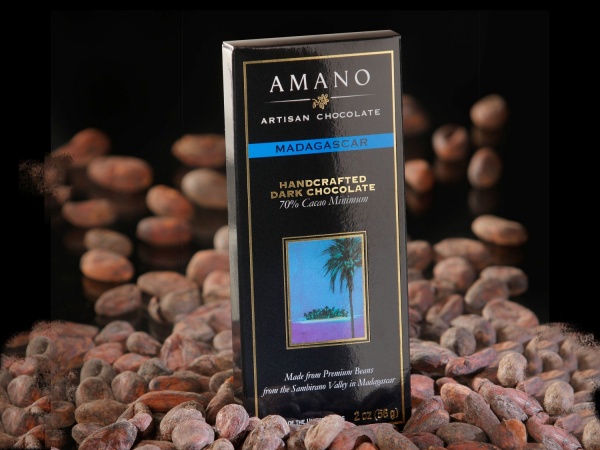 The Madagascar 70% Cocoa Nibs are are dry-roasted pieces of the cocoa beans that can be used in cooking, as snacks and in chocolate dishes. Since nibs come directly from the cocoa tree, they contain a higher amount of theobromine than regular chocolate products. Theobromine is one of the ingredients contributing to chocolate's reputation as an aphrodisiac.