Nosy Mitsio, officially La Grande Mitsio, is an island part of the Mitsio Archipelago about 70 kilometres north of Nosy Be. The hot and dry island is home to an estimated 1,300 inhabitants living in 25 villages, such as Antakarana and Akalava. 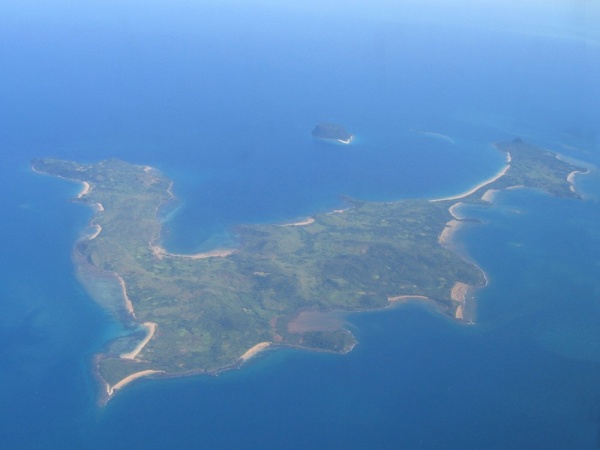 Nosy Mitsio is the largest island of the archipelago and is about 12 kilometres long and three kilometres wide. Its highest peak is 206 metres. White bones and coconut shells lie scattered around the hills. Nosy Mitsio is known for its huge basalt columns, also called the Organ Pipes.

The island is popular amongst windsurfer and divers and can only be reached by boat. A boat trip from Nosy Be takes between 4 and 6 hours and can be arranged by most dive and tour operators on Nosy Be.