Ravinala palm (Ravenala madagascariensis) is the national symbol of Madagascar and is found everywhere on the island. Since its branches collect water, it is known as the Traveller's Tree, providing water for the thirsty traveller. Additionally, this tree simplifies orientation based on its leaf positioning. The tree growth follows the sun's movement from east to west.

The Ravinala is most frequently used for constructing walls and roofs of typical Malagasy homes. Since the population is growing and houses often need replacing every ten years, there is a constant demand for this building material. 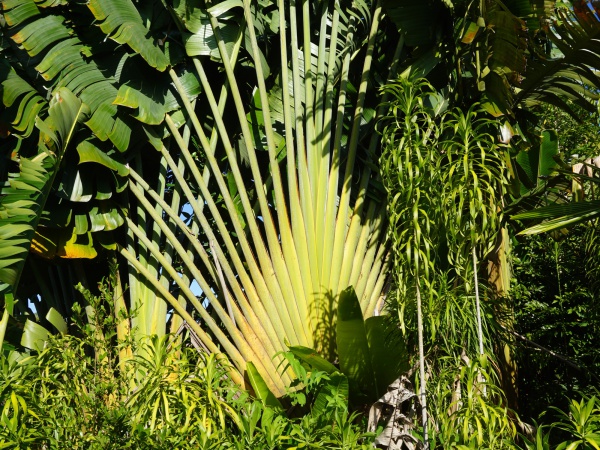 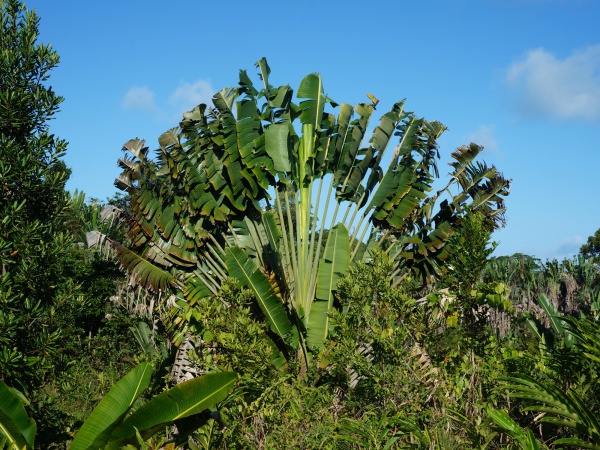 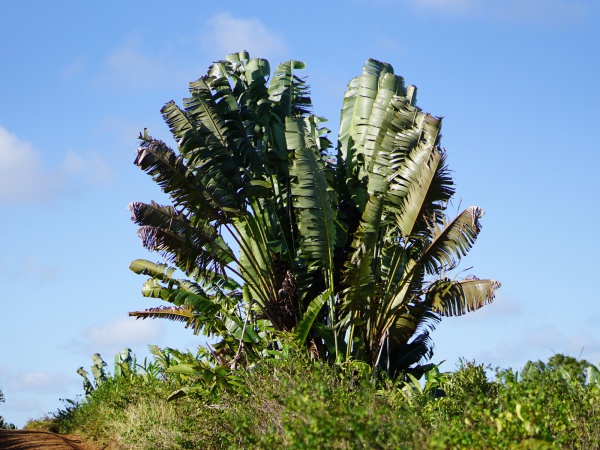 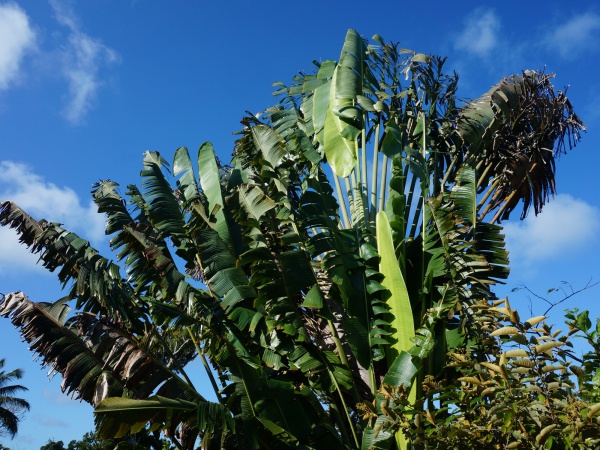 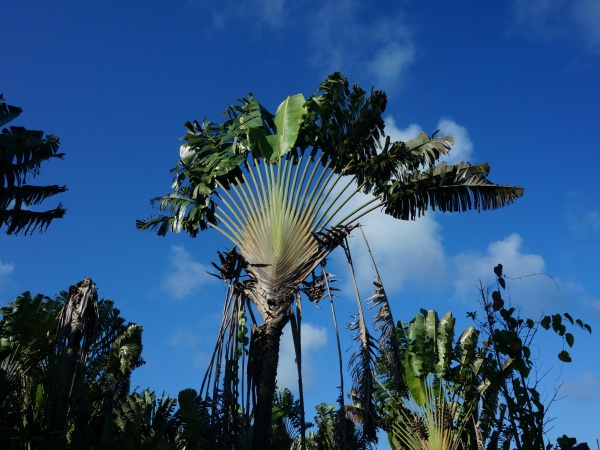 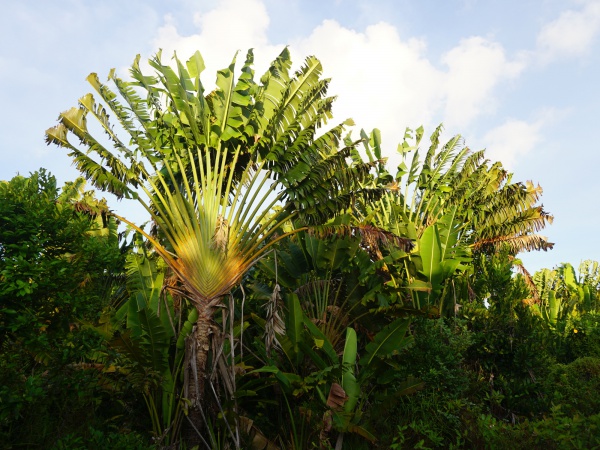